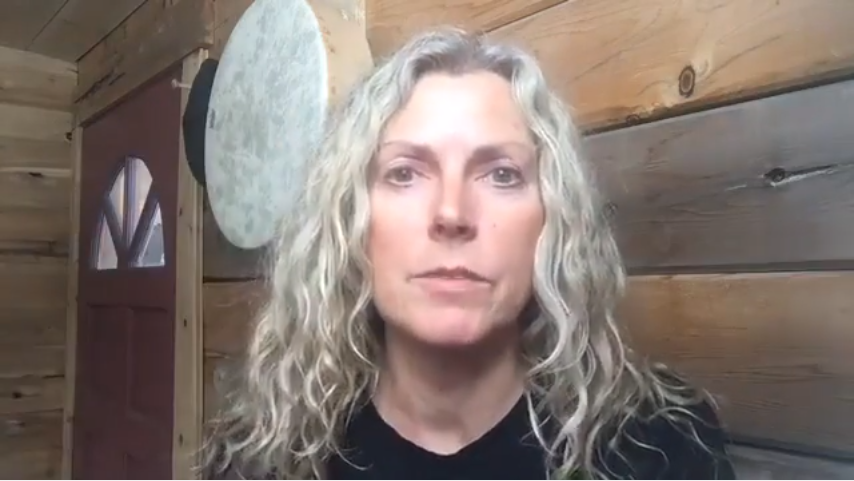 Claudia Stauber provides a perfect metaphor of how she felt listening to Bernie Sanders today in Vermont, telling us how much he still fights for us against the 1% and the oligarchs.

“I felt like I used to be with the love of my life. Then he cheats. And not only does he cheat, but he moves in with the woman he cheats with. And then he tells me that he still loves me and he would do anything for me. That’s exactly how I just now felt being at that event where Bernie was talking the same stuff he said during his campaign and talking against the 1% and against the oligarchs while he is with them, while he is with the Democratic Party, which is comprised of oligarchs, while he stood and stands behind Hillary telling us how much he still fights for us.”

William Brighenti is a Certified Public Accountant, Certified QuickBooks ProAdvisor, and Certified Business Valuation Analyst. Bill began his career in public accounting in 1979. Since then he has worked at various public accounting firms throughout Connecticut. Bill received a Master of Science in Professional Accounting degree from the University of Hartford, after attending the University of Connecticut and Central Connecticut State University for his Bachelor of Arts and Master of Arts degrees. He subsequently attended Purdue University for doctoral studies in Accounting and Quantitative Methods in Business. Bill has instructed graduate and undergraduate courses in Accounting, Auditing, and other subjects at the University of Hartford, Central Connecticut State University, Hartford State Technical College, and Purdue University. He also taught GMAT and CPA Exam Review Classes at the Stanley H. Kaplan Educational Center and at Person-Wolinsky, and is certified to teach trade-related subjects at Connecticut Vocational Technical Schools. His articles on tax and accounting have been published in several professional journals throughout the country as well as on several accounting websites. William was born and raised in New Britain, Connecticut, and served on the City's Board of Finance and Taxation as well as its City Plan Commission. In addition to the blog, Accounting and Taxes Simplified, Bill writes a blog, "The Barefoot Accountant", for the Accounting Web, a Sift Media publication.
View all posts by William Brighenti →
This entry was posted in Accountants CPA Hartford, Articles and tagged $1, Bernie Sanders, Cabin Talk, Claudia Stauber, Claudia Stauber compares Bernie Sanders to a lover who cheats and leaves you but says he still loves you, Democratic Party, March 25 2017, oligarchs, Progressives. Bookmark the permalink.