Posted on October 22, 2016 by William Brighenti 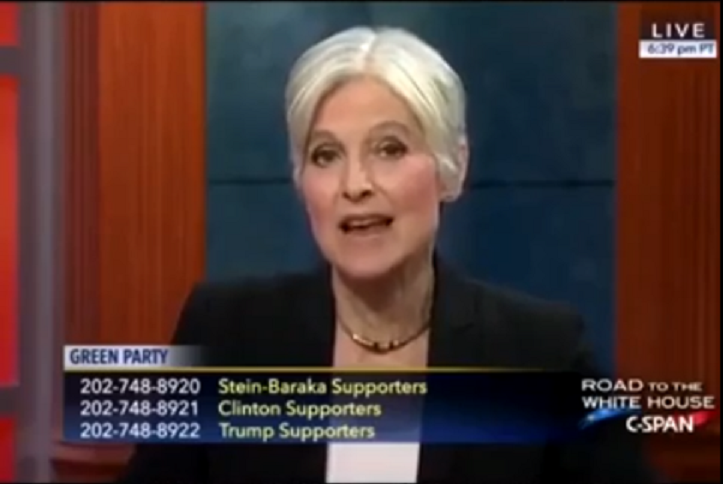 It’s now Hillary Clinton who wants to start an air war with Russian over Syria by calling for a no-fly zone. We have 2,000 nuclear missiles on hair-trigger alert and Mikhail Gorbachev, the former Premier of the Soviet Union, is saying we are closer to a nuclear war than we have ever been. Under Hillary Clinton, we could slide into nuclear war very quickly from her declared policy in Syria.

On the issue of war and nuclear weapons and the potential for nuclear war, it’s actually Hillary’s policies which are much scarier than Donald Trump who does not want to go to war with Russia. He wants to seek modes of working together, which is the route that we need to follow.

William Brighenti is a Certified Public Accountant, Certified QuickBooks ProAdvisor, and Certified Business Valuation Analyst. Bill began his career in public accounting in 1979. Since then he has worked at various public accounting firms throughout Connecticut. Bill received a Master of Science in Professional Accounting degree from the University of Hartford, after attending the University of Connecticut and Central Connecticut State University for his Bachelor of Arts and Master of Arts degrees. He subsequently attended Purdue University for doctoral studies in Accounting and Quantitative Methods in Business. Bill has instructed graduate and undergraduate courses in Accounting, Auditing, and other subjects at the University of Hartford, Central Connecticut State University, Hartford State Technical College, and Purdue University. He also taught GMAT and CPA Exam Review Classes at the Stanley H. Kaplan Educational Center and at Person-Wolinsky, and is certified to teach trade-related subjects at Connecticut Vocational Technical Schools. His articles on tax and accounting have been published in several professional journals throughout the country as well as on several accounting websites. William was born and raised in New Britain, Connecticut, and served on the City's Board of Finance and Taxation as well as its City Plan Commission. In addition to the blog, Accounting and Taxes Simplified, Bill writes a blog, "The Barefoot Accountant", for the Accounting Web, a Sift Media publication.
View all posts by William Brighenti →
This entry was posted in Accountants CPA Hartford, Articles and tagged C-Span, Donald Trump, Green Party, Hillary Clinton, Jill Stein, Jill Stein argues that Hillary Clinton is much scarier than Donald Trump, Mikhail Gorbachev, no-fly zone, nuclear war, Putin, Russia, Syria. Bookmark the permalink.