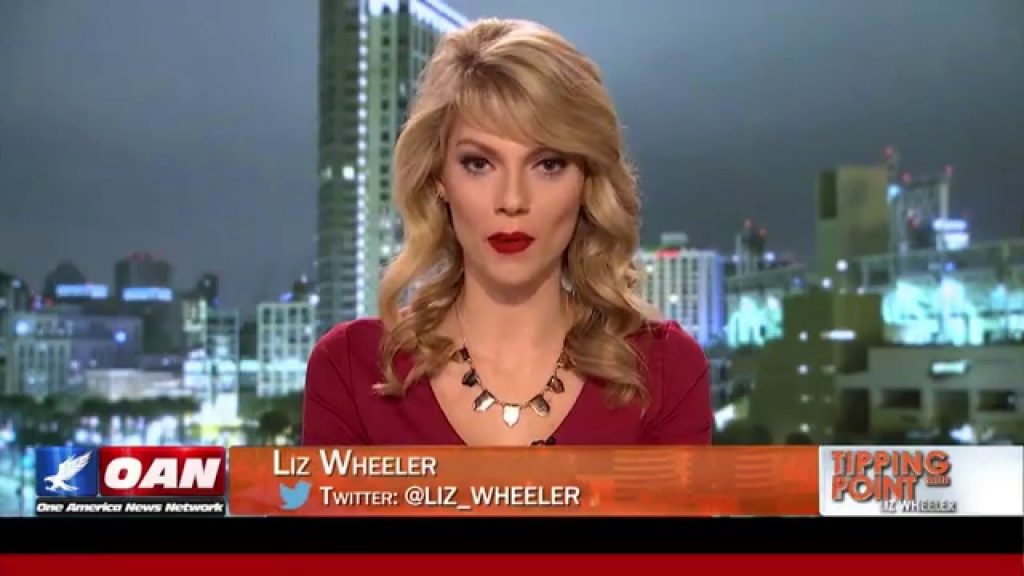 Bernie Sanders is beholden to the corrupt Democrats since they appointed him to seven paying committees in the Senate. He will not jeopardize his well-being for our well-being.

Bernie Sanders–reporting over $200,000 in income, with a fat pension, the best benefits money can buy, and a $30 million book deal awaiting him after the election, and promises of big rewards from Hillary for endorsing and supporting her–will not throw all of that away for a political campaign.

His campaign was just that:  a campaign.  It was never a political revolution.  Leaders of political revolutions never quit before the official battle begins, and say that they will vote for and support their enemies.  When the moment arrived of walking all that endless talk of Bernie Sanders about fighting his political revolution, he caved out of self interest, and sold out all of his 10 million followers, who gave out of their meager earnings $220 million to fight the so-called revolution.

The movement will die after July because Berners will lose their leader. They will vote for Hillary, Trump, Stein, Johnson, Bernie, and Hillary will become President.  And after the official sell out at the Democratic Convention in July, Bernie will return to the Senate, and give more bullshit speeches to an empty chamber about income inequality.

Like Jerry Brown, Gary Hart, Jesse Jackson, Dennis Kucinich, Al Sharpton, Howard Dean, Bernie Sanders was just another fake-left disappointment offered to progressive by the DNC to herd them back into the corral of the Democratic party.

Bernie Sanders betrayed his millions of supporters out of self interest.  He is no less a traitor than Benedict Arnold.

William Brighenti is a Certified Public Accountant, Certified QuickBooks ProAdvisor, and Certified Business Valuation Analyst. Bill began his career in public accounting in 1979. Since then he has worked at various public accounting firms throughout Connecticut. Bill received a Master of Science in Professional Accounting degree from the University of Hartford, after attending the University of Connecticut and Central Connecticut State University for his Bachelor of Arts and Master of Arts degrees. He subsequently attended Purdue University for doctoral studies in Accounting and Quantitative Methods in Business. Bill has instructed graduate and undergraduate courses in Accounting, Auditing, and other subjects at the University of Hartford, Central Connecticut State University, Hartford State Technical College, and Purdue University. He also taught GMAT and CPA Exam Review Classes at the Stanley H. Kaplan Educational Center and at Person-Wolinsky, and is certified to teach trade-related subjects at Connecticut Vocational Technical Schools. His articles on tax and accounting have been published in several professional journals throughout the country as well as on several accounting websites. William was born and raised in New Britain, Connecticut, and served on the City's Board of Finance and Taxation as well as its City Plan Commission. In addition to the blog, Accounting and Taxes Simplified, Bill writes a blog, "The Barefoot Accountant", for the Accounting Web, a Sift Media publication.
View all posts by William Brighenti →
This entry was posted in Accountants CPA Hartford, Articles and tagged Bernie Sanders, Bernie Sanders betrays his supporters with his announcement of voting for Hillary Clinton and signals his intentions of his endorsement at the convention, Bernie Sanders endorses Hillary Clinton, Bernie Sanders supporters, Bernie Sanders will vote for Hillary Clinton, betrayal, betrays, campaign slogan, Democratic Convention, Democratic Party, DNC, fake left, Hillary Clinton, political revolution, Progressive, slogan, traitor. Bookmark the permalink.