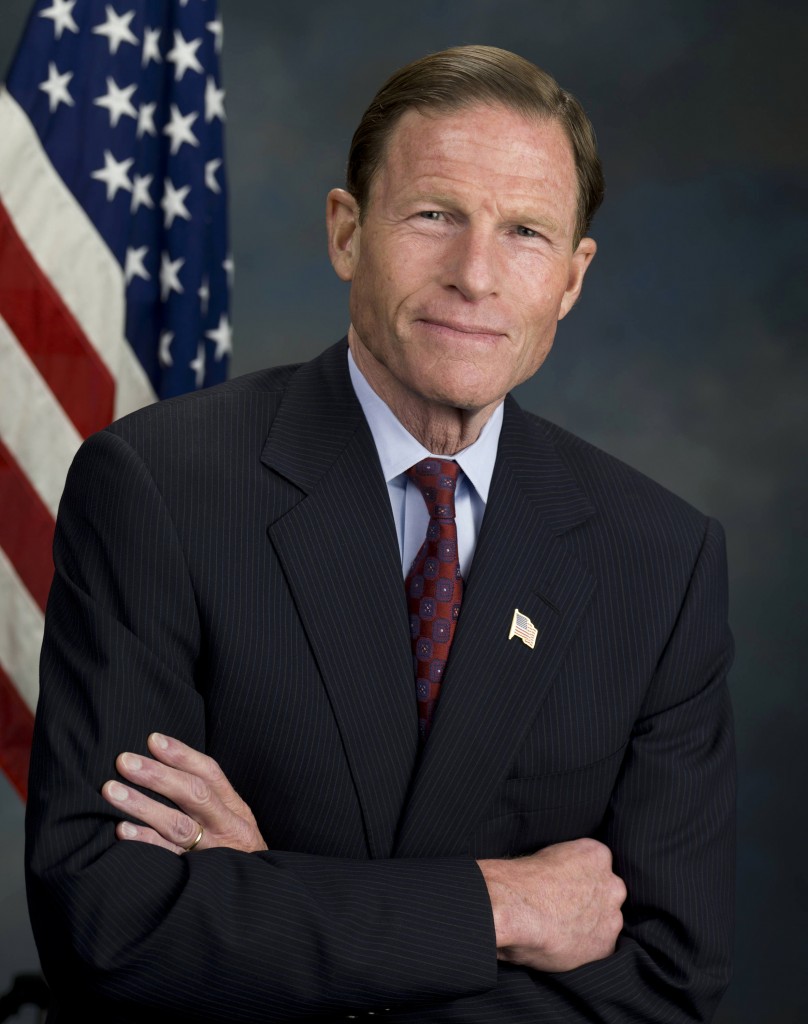 The Barefoot Accountant at Accountants CPA Hartford, Connecticut, LLC presents Senator Richard Blumenthal’s response to my letter urging him to oppose the Trans-Pacific Partnership (TPP). Have you written your letters yet? I am still awaiting responses from Senator Chris Murphy and Congressman John Larson. Please write in opposition to the TPP, and let your members in Congress know that you will not vote for them if they vote for the TPP and ship millions of more jobs overseas. Don’t you care about your children’s future?

Thank you for your message regarding Trade Promotion Authority (TPA) and the Trans-Pacific Partnership (TPP). I appreciate hearing from you.

I oppose Trade Promotion Authority, which would remove the ability of Congress to modify trade agreements such as the TPP. While TPP negotiations have been conducted without Congressional oversight, the outlines of the agreement under discussion suggest that the TPP will do little to create employment opportunities in Connecticut and could pose unacceptable risks to American workers and the environment.

You may be interested to know I joined 11 of my Senate colleagues in the 113th Congress in sending a letter to Senator Harry Reid, then Senate Majority Leader, expressing our concerns about any TPA proposal, such as the 2007 framework, that lacks sufficient transparency. The TPA frameworks of the past decade simply have not allowed for sufficient transparency, consultation, or Congressional involvement. Our letter also stressed that the Senate should only consider new TPA proposals alongside broader, essential reforms to our trade policy, including measures to bolster our manufacturing sector, protect workers, and strengthen trade enforcement. Soon after we sent this letter, then-Majority Leader Reid indicated his opposition to bringing TPA up for a vote in 2014.

As negotiations on the TPP and other trade agreements move forward in the 114th Congress, I will be sure to keep your thoughts in mind. I will continue fighting for a better trade policy that creates jobs here at home and establishes a more level playing field for our businesses and workers. Thank you again for your message. If you have further questions or concerns, please do not hesitate to contact me again.

Ask yourselves how American labor can compete against Vietnamese workers earning on average $0.56 per hour.  30 to 40 million more jobs are expected to be outsourced overseas over your children’s future.  Senator Bernie Sanders and Senator Elizabeth Warren oppose the TPP.   Hillary Clinton has not come out against the Trans-Pacific Partnership (TPP).  It has been reported that the Clinton Foundation has accepted millions of dollars in contributions from foreign governments.   Do you trust Hillary Clinton as your next President?

William Brighenti is a Certified Public Accountant, Certified QuickBooks ProAdvisor, and Certified Business Valuation Analyst. Bill began his career in public accounting in 1979. Since then he has worked at various public accounting firms throughout Connecticut. Bill received a Master of Science in Professional Accounting degree from the University of Hartford, after attending the University of Connecticut and Central Connecticut State University for his Bachelor of Arts and Master of Arts degrees. He subsequently attended Purdue University for doctoral studies in Accounting and Quantitative Methods in Business. Bill has instructed graduate and undergraduate courses in Accounting, Auditing, and other subjects at the University of Hartford, Central Connecticut State University, Hartford State Technical College, and Purdue University. He also taught GMAT and CPA Exam Review Classes at the Stanley H. Kaplan Educational Center and at Person-Wolinsky, and is certified to teach trade-related subjects at Connecticut Vocational Technical Schools. His articles on tax and accounting have been published in several professional journals throughout the country as well as on several accounting websites. William was born and raised in New Britain, Connecticut, and served on the City's Board of Finance and Taxation as well as its City Plan Commission. In addition to the blog, Accounting and Taxes Simplified, Bill writes a blog, "The Barefoot Accountant", for the Accounting Web, a Sift Media publication.
View all posts by William Brighenti →
This entry was posted in Accountants CPA Hartford, Articles and tagged foreign government contributions to the Clinton Foundation, Hillary Clinton, Senator Bernie Sanders, Senator Elizabeth Warren, Senator Richard Blumenthal, The Clinton Foundation, The response of Senator Richard Blumenthal to my letter in opposition to the Trans-Pacific Partnership (TPP), Trade Promotion Authority (TPA), Trans-Pacific Partnership (TPP). Bookmark the permalink.