President Obama says that he cannot change Washington from the inside

Posted on November 4, 2012 by William Brighenti 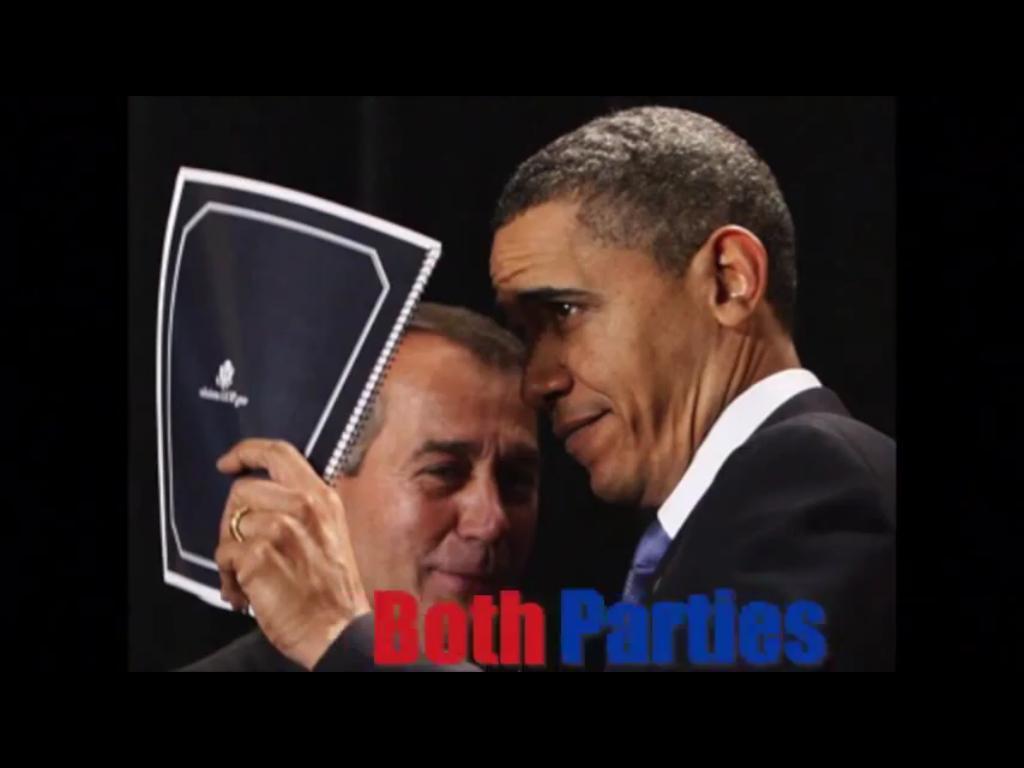 Here is President Obama on Univision talking about how you can get change in Washington.

“And the most important lesson I’ve learned is that you can’t change Washington from the inside. You can only change it from the outside. That’s how I got elected. And that’s how the big accomplishments like health care got done was because we mobilized the American people to speak out. That’s how we were able to cut taxes for middle-class families.

So something that I’d really like to concentrate on my second term is being in a much more constant conversation with the American people so that they can put pressure on Congress to help move some of these issues forward.”

But didn’t you, President Obama, promise us “hope and change”, “change we can believe in”, “change the way Washington works”?  Isn’t that why we elected you four years ago?  Now you are telling us, four years later, that you can’t change Washington being President?!  If such is the case, then why do we need you at all?

Sounds like the biggest alibi I have ever heard, Mr. President.

William Brighenti is a Certified Public Accountant, Certified QuickBooks ProAdvisor, and Certified Business Valuation Analyst. Bill began his career in public accounting in 1979. Since then he has worked at various public accounting firms throughout Connecticut. Bill received a Master of Science in Professional Accounting degree from the University of Hartford, after attending the University of Connecticut and Central Connecticut State University for his Bachelor of Arts and Master of Arts degrees. He subsequently attended Purdue University for doctoral studies in Accounting and Quantitative Methods in Business. Bill has instructed graduate and undergraduate courses in Accounting, Auditing, and other subjects at the University of Hartford, Central Connecticut State University, Hartford State Technical College, and Purdue University. He also taught GMAT and CPA Exam Review Classes at the Stanley H. Kaplan Educational Center and at Person-Wolinsky, and is certified to teach trade-related subjects at Connecticut Vocational Technical Schools. His articles on tax and accounting have been published in several professional journals throughout the country as well as on several accounting websites. William was born and raised in New Britain, Connecticut, and served on the City's Board of Finance and Taxation as well as its City Plan Commission. In addition to the blog, Accounting and Taxes Simplified, Bill writes a blog, "The Barefoot Accountant", for the Accounting Web, a Sift Media publication.
View all posts by William Brighenti →
This entry was posted in Accountants CPA Hartford, Articles and tagged Cenk Uygur, change the way Washington works, change you can believe in, Hope and change, President Obama says that he cannot change Washington from the inside, The Young Turks. Bookmark the permalink.