Posted on November 23, 2011 by William Brighenti 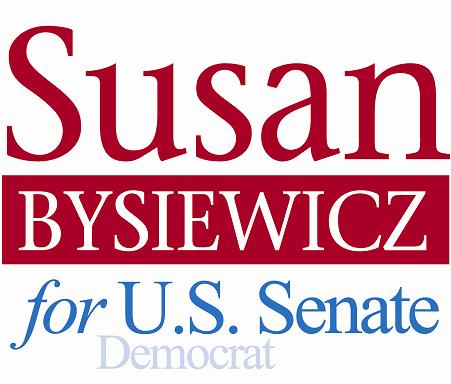 Once again Congress has been paralyzed by the gridlock of partisan politics. Even as we face a financial crisis unparalleled in our nation’s history, Washington is more concerned with party politics than with tackling the massive debt that threatens to cripple our government.

What’s worse is that the failure of the supercommittee is just one of several times this year that our own government has brought the American economy to the brink of collapse.

This spring, we faced the real possibility of a government shutdown when Congress only narrowly passed a last-minute spending bill, and over the summer, there was the threat of default during the heated debt ceiling debate.

We can’t keep playing these games.

Our country needs real leaders who want to solve our problems – not add to them. Help me break the stalemate in Washington by supporting my campaign with a contribution of $5, $15, or $25 today.

It’s time for Washington to make some real decisions about how to get our budget back on track, and we should start by developing a tax code that is fair for all Americans. That means repealing the Bush tax cuts for the wealthy and eliminating loopholes that allow many big corporations to pay little or no taxes.

Nearly four years have passed since the start of the recession, yet Congress still doesn’t have its priorities straight. The failure of the supercommittee is just one more example of Washington putting partisan politics before progress – even as American families suffer.

The stakes are too high to continue on with business as usual. Can you contribute $5, $15, or $25 right now to help me bring my record of getting things done to Washington?

Together, we can make Washington start working for the American people again.

PS – Let’s send the message that we’re going to hold Washington accountable! Help me end November strong by supporting my campaign with a contribution today.

William Brighenti is a Certified Public Accountant, Certified QuickBooks ProAdvisor, and Certified Business Valuation Analyst. Bill began his career in public accounting in 1979. Since then he has worked at various public accounting firms throughout Connecticut. Bill received a Master of Science in Professional Accounting degree from the University of Hartford, after attending the University of Connecticut and Central Connecticut State University for his Bachelor of Arts and Master of Arts degrees. He subsequently attended Purdue University for doctoral studies in Accounting and Quantitative Methods in Business. Bill has instructed graduate and undergraduate courses in Accounting, Auditing, and other subjects at the University of Hartford, Central Connecticut State University, Hartford State Technical College, and Purdue University. He also taught GMAT and CPA Exam Review Classes at the Stanley H. Kaplan Educational Center and at Person-Wolinsky, and is certified to teach trade-related subjects at Connecticut Vocational Technical Schools. His articles on tax and accounting have been published in several professional journals throughout the country as well as on several accounting websites. William was born and raised in New Britain, Connecticut, and served on the City's Board of Finance and Taxation as well as its City Plan Commission. In addition to the blog, Accounting and Taxes Simplified, Bill writes a blog, "The Barefoot Accountant", for the Accounting Web, a Sift Media publication.
View all posts by William Brighenti →
This entry was posted in Accountants CPA Hartford, Articles and tagged balancing the budget, budget deficit, budget deficit supercommittee, Connecticut Democratic primary for United States Senate, government gridlock, same old story, Susan Bysiewicz Letter November 22 2011. Bookmark the permalink.